Fundo de Investimento Privado (FIPA) is an equity capital fund that targets small- and medium-sized enterprises in Angola. The fund has a total capital of USD 39 milion, and Norfund has invested USD 15million. The other investors are IFU, EIB, Banco Africano de Investimento (BAI) and Banco Privado Atlantico (BPA). Angola is rich in natural resources and has a considerable potential in a number of industries. FIPA wishes to contribute capital and also to professionalize the enterprises it invests in which it invests. This will serve to increase employment in the formal economy and make new goods and services available in the country. Norfund has acted as a key initiator of the fund and also holds an ownership share of the management company 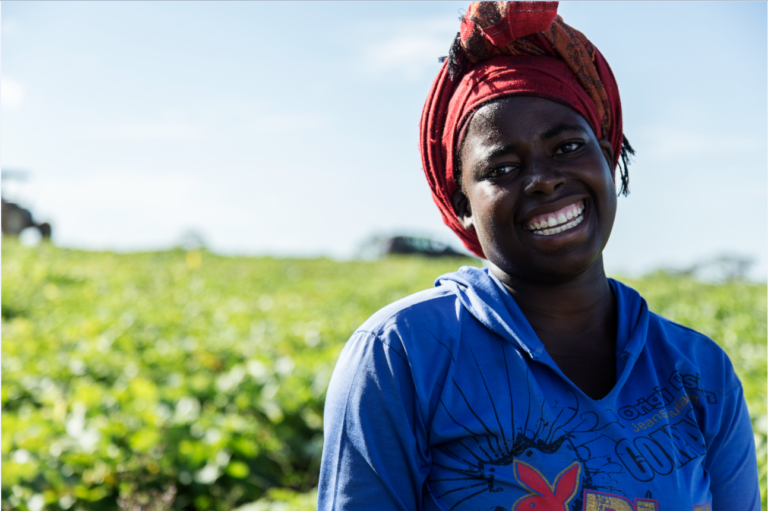