ICCF is a debt syndication facility providing debt finance to renewable energy and energy effeciency projects in developing countries. Members of the group include a number of European DFIs as well as EIB and AFD. The fund has successfully financed a number of power projects and has been through several rounds of increased capital commitments by its members. Norfund was a founding member in 2010 and has contributed to each capital increase. 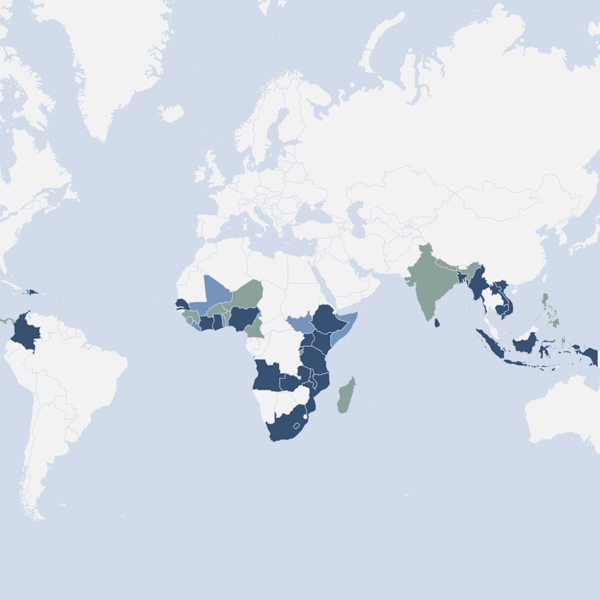