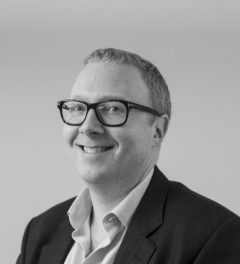 Thomas Fjeld Heltne took the position as General Counsel in Norfund in 2019. Before joining Norfund, he was Director M&A at Norsk Hydro. Heltne has throughout his career worked with transactions, financing and international projects, both from the legal and commercial side. He holds a degree in law from Norway as well as a Master of Laws from LSE and Corporate Finance from the Norwegian School of Management. Heltne has been member of and observer to boards of Norwegian industrial companies and also served on the Trade Policy Panel for the Confederation of Norwegian Enterprise (NHO).