Capital and expertise from Scatec Solar, KLP and Norfund enabled the construction of Mozambique’s first large-scale solar power plant. Central Solar de Mocuba (CESOM) provides over 79 GWh of electricity annually, which is equivalent to the electricity consumption of more than 170,000 households in Mozambique.

IN 2016 Scatec Solar and Norfund signed a Power Purchase Agreement that secured the sale of solar power over a 25-year period to the state-owned utility, Electricidade de Mozambique (EDM). The plant was built in the Zambezia Province in north-central Mozambique.

Mozambique is one of the poorest countries in the world and access to electricity is extremely limited. In rural areas only 6 percent of the population has an electricity supply. National demand for electricity is growing significantly due to industrial and commercial growth. Many district capitals depend on expensive and often unreliable diesel power generation, but Mozambique’s potential power generating capacity is substantial. Transmission bottlenecks mean that decentralised power plants based on local energy resources such as solar, hydro can be important in supplying remote regions. 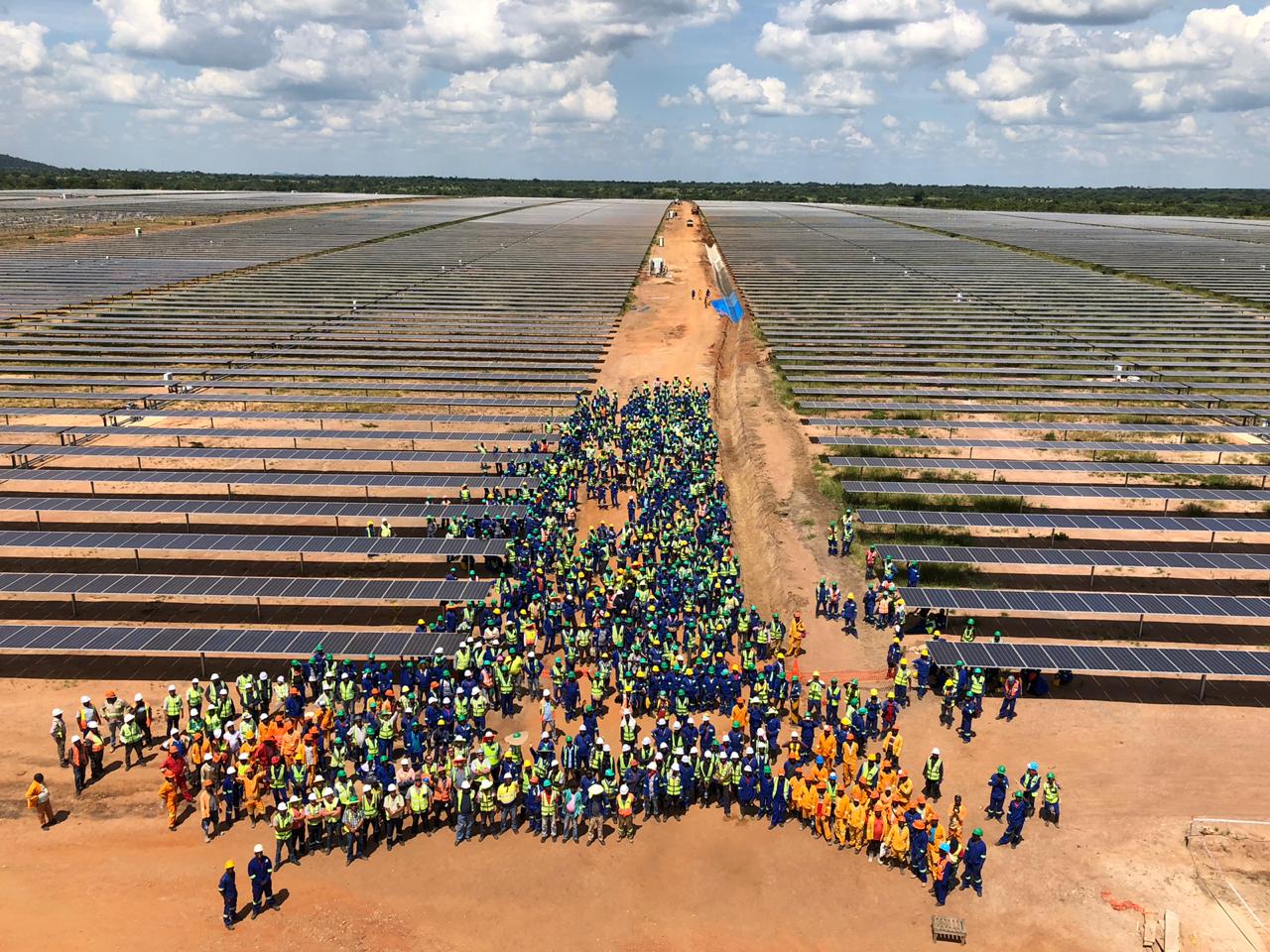 This is an excellent example of how private-public partnerships can deliver renewable energy and support further economic growth in Mozambique. EDM and the Government of Mozambique have demonstrated strong leadership in taking this project forward, paving the way for further investments in renewable energy in the country

The Mocuba Project was part of the Government of Mozambique’s Economic and Social Development Plan for 2015/16. The Mocuba plant was identified as part of a least-cost supply plan to improve the capacity, reliability and diversity of electricity supplies in northern Mozambique.

The project contributes to the economic and social development of one of the Special Economic Development Zones designated by the Government of Mozambique, and facilitates new private sector investments. It was also a unique opportunity for EDM to gain technical, commercial and practical experience in utility-scale solar solutions.

Central Solar de Mocuba has increased Mozambique’s energy generation capacity by 40 MW and will produce approximately 79 GWh per year. The project’s strategic location will reduce energy transmission losses and improve the security of energy supply in northern Mozambique and stabilize the grid. It is estimated that the power plant’s connection to the EDM grid will result in a seven percent improvement in the network default level.

At peak construction, 1,209 people worked on the site; 1,052 were hired locally. The job creation impact of power projects are created mainly through their effects on the wider economy and can only be estimated. Better, more reliable energy supplies, and fewer and shorter outages are helping to foster job creation and economic growth as new businesses are established and productivity improves.

The solar power plant will also result in a reduction of approximately 79,000 tonnes of CO2 emissions annually, compared to standard national grid emissions.