The new Norwegian Climate Investment Fund, managed by Norfund, and KLP, Norway’s largest pension company, have entered into an agreement to take a 49% stake in a 420 MW solar power plant in India developed by Italian Enel. With the investment, Norfund has within a short time put a total of NOK 1.8 billion to work to avoid greenhouse gas emissions through the new fund.

Norfund and KLP together will take a 49% stake in the solar energy project Thar Surya 1 for approximately 2.8bn INR. The 420 MWDC   (300 MWAC) new solar power plant is being built in Rajasthan in India by Italian Enel Green Power.

“This summer with extreme heat and drought in many parts of the world has shown us, more clearly than ever, there is no time to waste in the fight against climate change. That is why it is such good news that in record time the climate investment fund’s money is already working for these crucial investments in renewable energy in developing countries”

The climate investment fund will allocate 10 billion NOK over the next five years, with 1 billion coming from Norfund’s capital and 1 billion from the state budget each year. Since Norfund can advance parts of the fund that originate from Norfund’s own capital, the total amount in the fund could already reach 2.8 billion NOK by the end of 2022.

Enormous need for investment in India

When the project is up and running it will deliver more than 750 GWh per year. Given India’s current energy sources, with a considerable proportion coming from coal, the project will avoid more than 615,000 tonnes of Co2 emissions per year – equivalent to the yearly emissions from 316,000 petrol cars in Norway.

“We are extremely glad to have this large-scale investment in place. If India is to base its energy needs on renewables there is an enormous need for capital, which we are contributing to in part with the new climate investment fund,” says Tellef Thorleifsson, CEO of Norfund.

According to a new report from BloombergNEF (BNEF) India needs 233 billion USD in investment to meet its goals for development of wind and solar energy by 2030. IEA’s “‘India Energy Outlook 2021’” shows India will have the greatest need in the world for growth in the energy sector.

“When there is such a large need it is important that we use public money in a way that also triggers the mobilisation of private capital. Having KLP on board with Norfund in this investment is an inspiring example,” says Tvinnereim.

“KLP and Norfund have been investing in developing countries together for a decade, and we are very excited to enter a market like India where there is such a great need for renewable energy. Cutting emissions to meet the Paris Agreement will require phasing out coal. KLP has a goal to increase climate-friendly investments by at least six billion NOK every year. The effect on the environment is positive, and provides returns to our owners,” says Sverre Thornes, CEO at KLP.

“This is the first investment we have done with Enel, and together we have great ambitions to contribute with similar investments in India in the years to come,” says Thorleifsson. 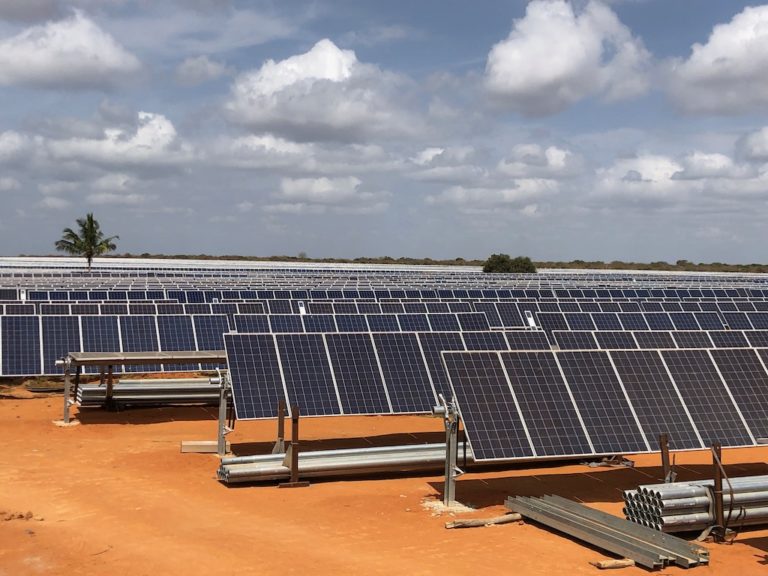 The climate investment fund is operative 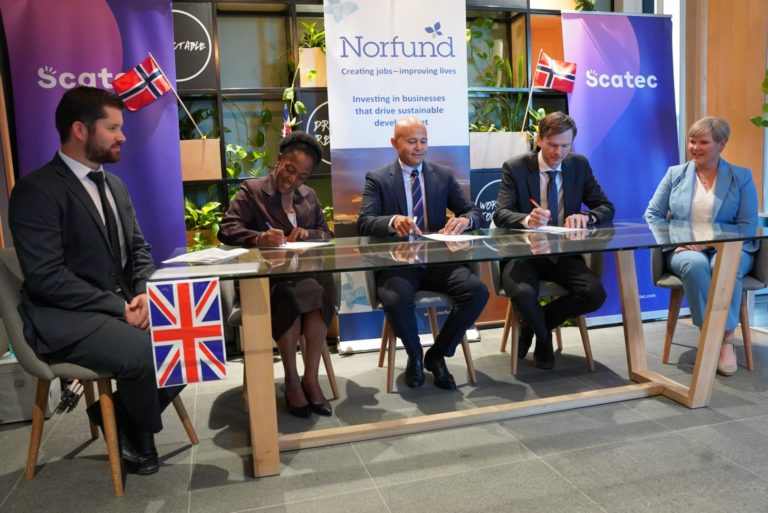