Large private investors such as Allianz, AXA, Bloomberg, Enel, Goldman Sachs and Macquarie, and European development finance institutions, including Norfund, plan to co-operate with governments in emerging markets to accelerate the financing of necessary climate investments.

Some of the world’s largest asset managers and development finance institutions launch a joint report that outlines key factors for fostering the public-private collaboration necessary to close the climate finance gap in emerging markets.

The report also highlights policies that governments in emerging markets can advance to attract investment to projects in key areas.

The initiative is organized under The Climate Finance Leadership Initiative (CFLI), the Global Infrastructure Facility and the European Development Finance Institutions.

The Policy Considerations in the report were informed by a two-month public consultative process and direct outreach to over 6,000 global experts and stakeholders representing business, government, and civil society perspectives.

The partnership will seek to design, launch, and coordinate a series of “country pilots” in collaboration with local governments, and leading private international and domestic financial institutions, based on the policy considerations in the report. 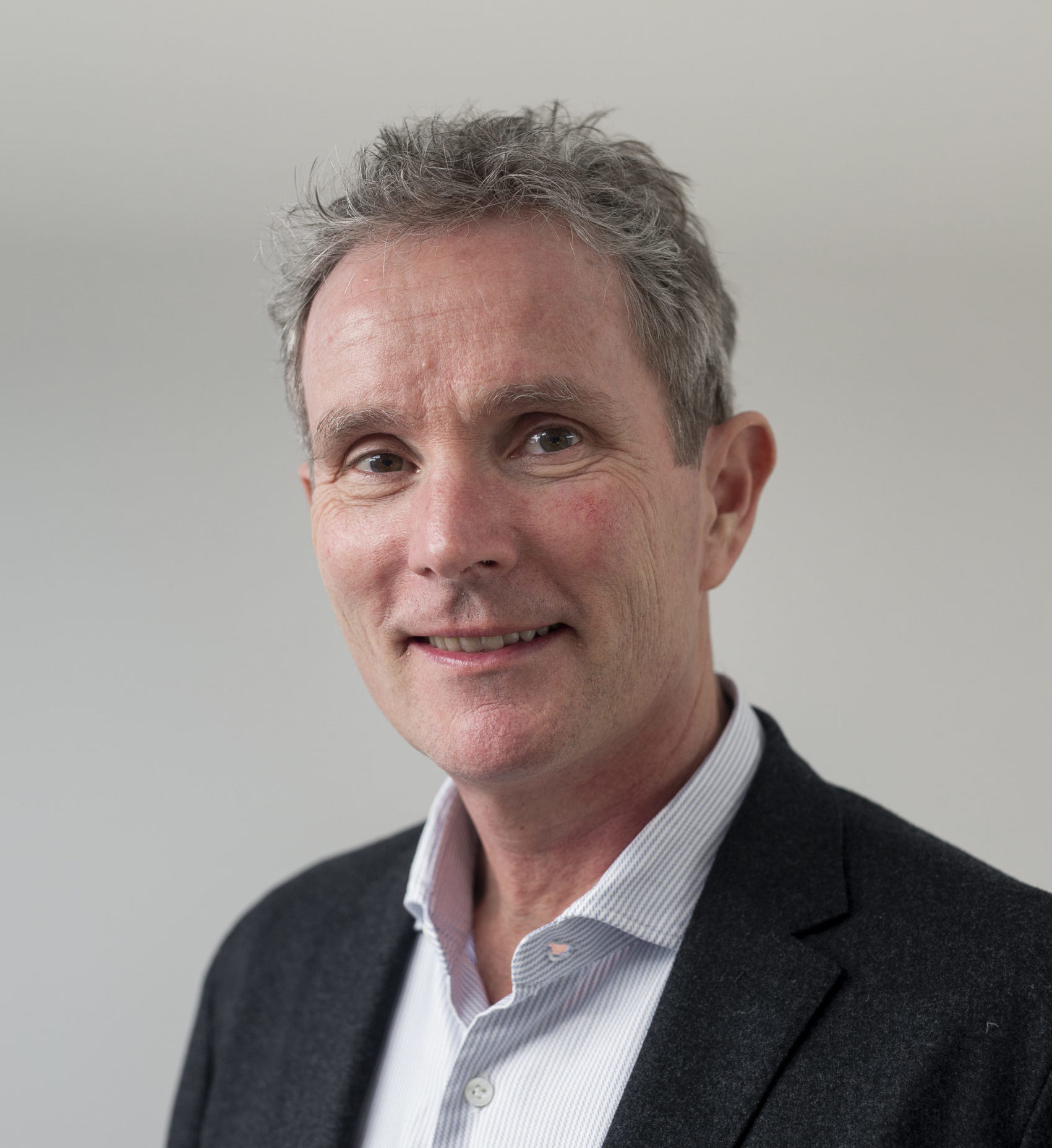 – By working closely with both large private investors and the authorities in the countries concerned, the capital and expertise that actors such as Norfund offer, can play an even more important role in catalysing more private capital, says Thorleifsson.

Pilots in India and Indonesia

The first pilots are planned for India and Indonesia, with the goal of replicating the model in other countries in the years ahead.

India and Indonesia are both among the countries in the world with the largest planned increase in the use of coal power.

The Italian energy company ENEL is one of the companies behind the initiative. Last summer, Norfund and ENEL signed a long term agreement to develop renewable energy in India.

– We see that the need for capital is enormous in India, and development finance institutions like Norfund who can take greater risk, have a crucial role in mobilizing sufficient capital, and make it possible for the country to base its continued growth out of poverty on renewable energy, says Thorleifsson.