Scatec, Norfund and partners will develop a 350 MW hydropower plant in Malawi. The project will increase security of supply, reduce energy shortages and help secure the country against floods.

Scatec today signed, on behalf of its joint venture with Norfund and BII, a binding agreement with the government of Malawi, EDF and the IFC to develop the Mpatamanga hydropower project.

Read the joint press release from the partners here

The hydropower plant, which will be located on the Shire River in Malawi, will be composed of a 309 MW peaking plant and a 41 MW downstream plant. The facility will provide much needed energy during peak demand hours of the day and overall grid stability, with its ability to ramp up or down production to meet actual demand.

The development of hydropower that can balance affordable, but unstable, solar and wind energy is crucial for an energy sector based on renewables, and Malawi is dependent on increased power production and more stable energy access to develop the jobs needed to fight poverty

The project has been developed over several years by Norfund-owned SN Power, with support from Norad. Norfund sold SN Power to Scatec last year. As part of the agreement, a joint venture was set up where Norfund retained 49% of the company’s portfolio in Africa, and in June BII, the UK development finance institution, also joined the partnership. In this project, the joint venture together with EDF will be majority shareholders and own 55% of the project, while the Government of Malawi will own 30% and IFC 15%.

Mpatamanga will supply electricity to approximately two million people, and the partners estimate that it will avoid 520,000 tonnes of CO2 emissions per year. The power plant will also help to control the river and reduce the risk of floods, which are increasingly affecting Malawi. In January, flooding from the Tropical Storm Ana destroyed more than 70,000 hectares of crops, belonging to more than 90,000 households, further weakening Malawi’s food security. 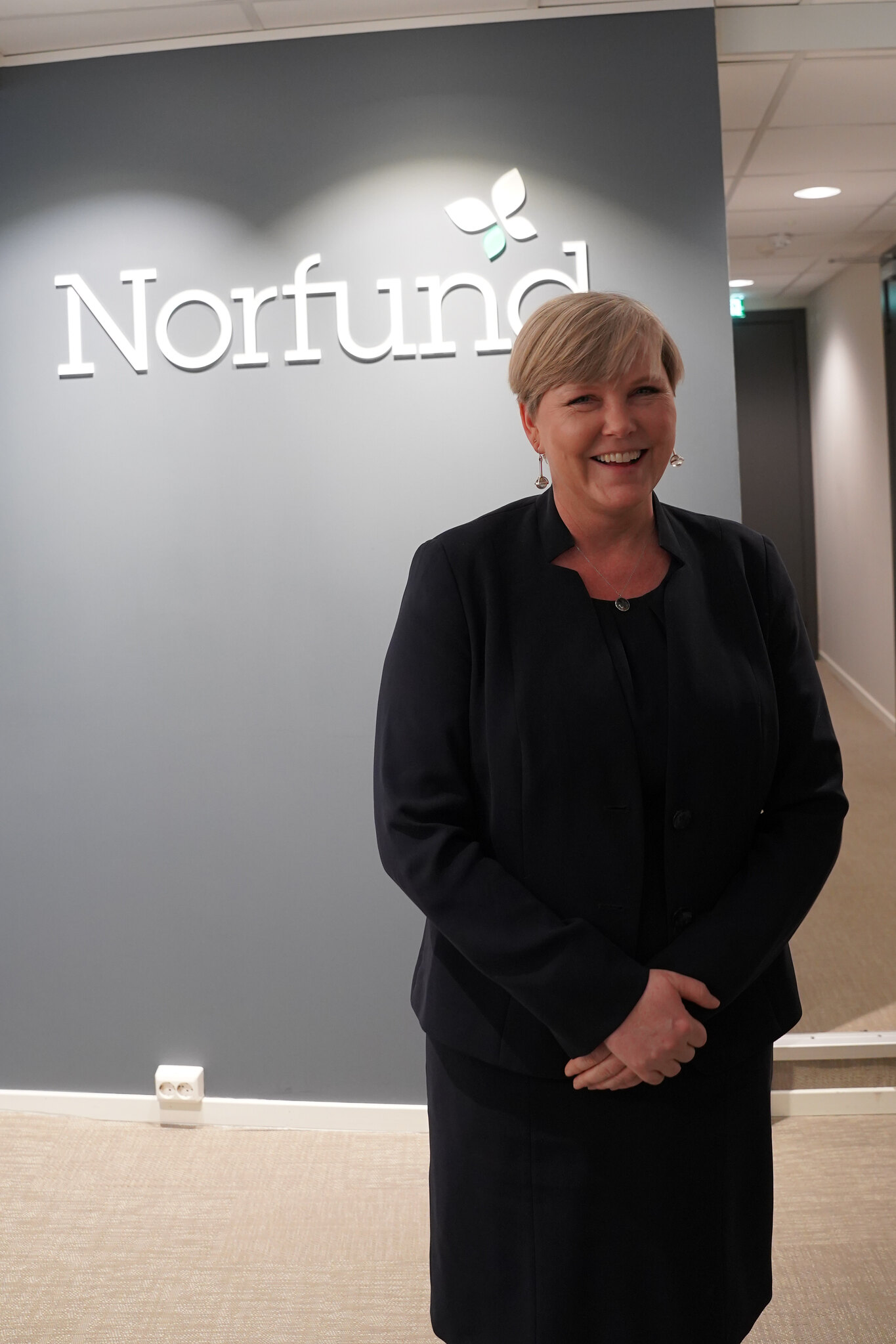 This is a good example of how important it is to see climate and development policy in context. Through the effective use of public support for the development of renewable energy, we help to avoid emissions and increase energy access. At the same time, Malawi’s ability to adapt to the changing climate is increased, and this strengthens food security 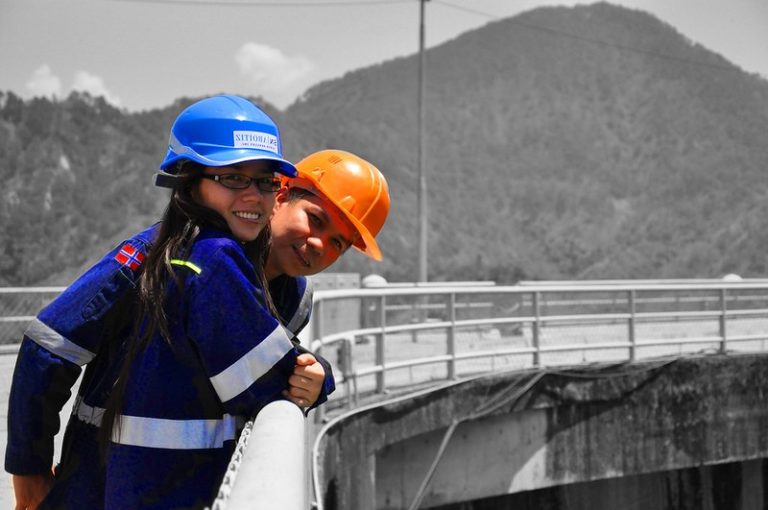 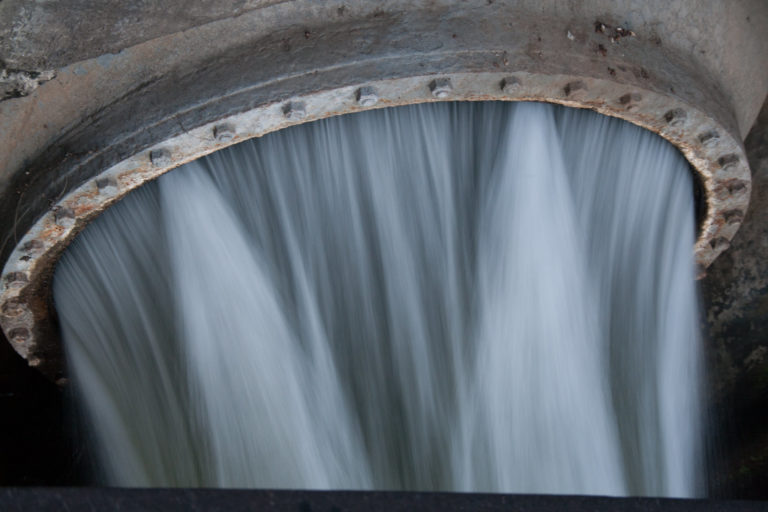