A new solar power complex in South Africa is completed.

South Africa has significant potential to increase the share of renewable energy in its energy mix. Today, the country generates 93 percent of its electricity from coal. At the same time, increasing economic growth and a lack of investment in power plants are causing shortages in the electricity supply.

Scatec Solar Upington is a 258 MW solar power complex was completed 6th of April 2020 in South Africa. The three facilities are situated on adjacent plots, 25 km outside of Upington in the Northern Cape, South Africa.

The project is brought online earlier than planned. When completed, the complex will provide clean energy for around 120,000 households and lead to the abatement of more than 600,000 tonnes of CO² emissions annually. 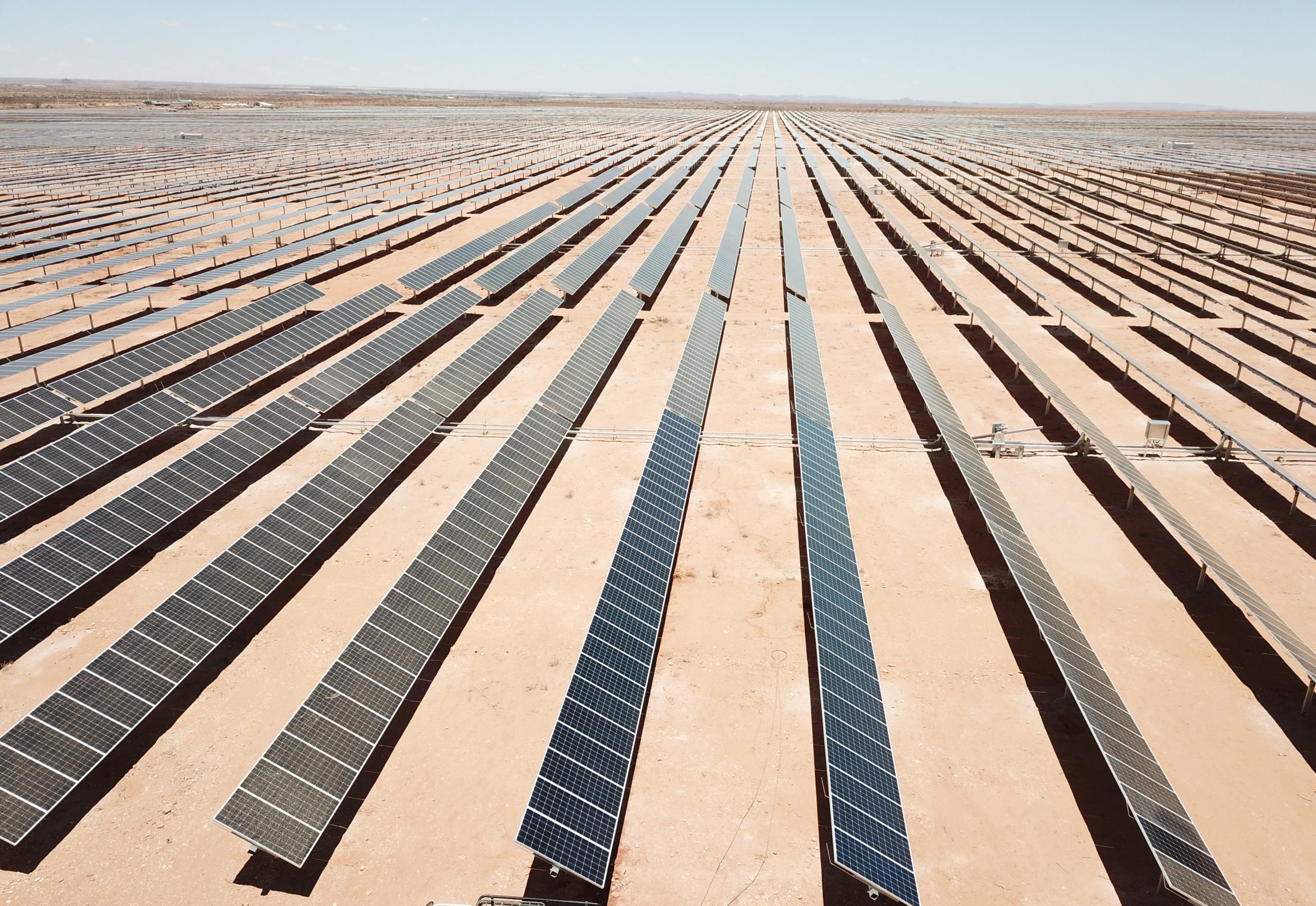 We are proud to have achieved this major milestone. Power supply is considered critical infrastructure, and we are pleased to be supporting South African power supply with renewable energy.

Scatec Solar owns 42%, Norfund holds 18%, the surrounding Community of Upington 5% and H1 Holdings, a black-owned and managed company based in South Africa, holds the remaining 35% of the equity.