Norfund’s investment in the Nigerian company Sundry Foods Limited is an example of how investments in African Scalable Enterprises will contribute to job creation.

Creating new jobs is an absolute prerequisite for fighting poverty, reaching gender equality and adapting to climate change. The importance of creating 470 million new jobs in Africa before 2030 is on everybody’s minds these days. Not so many have the answers to how this can be achieved.

Analysis from Norfund’s portfolio show that larger companies are an engine of growth and job creation. They are often more productive, recruit more staff and pay higher wages than smaller companies. Further, larger companies are more likely to be able to compete on the global stage and maintain market share in the face of foreign competitors.

In most parts of sub-Saharan Africa, there is a considerable lack of large enterprises. Based on this, Norfund aims to invest in African enterprises in the manufacturing and agribusiness sector that have clear growth potential.

Sundry Foods Limited is one of Norfund’s investment companies within the Scalable Enterprise investment area. The company has experienced phenomenal growth the past few years and has close to 50 restaurants, bakeries and catering units spread across Nigeria.

Today, Sundry Foods employs about 2000 staff (approximately 1,600 at the time of Norfund’s investment in 2019). As the demand is growing, it plans further expansion.  Over the next 7 years, the company will probably create another 3000 jobs.

Stephanie Keenam is the 27-year-old manager of a Kilimanjaro restaurant (trading name for Sundry Foods’ restaurants) in Abuja. She says that working in Sundry Foods has helped her connect with people on a different level and to have an optimistic view of the future. 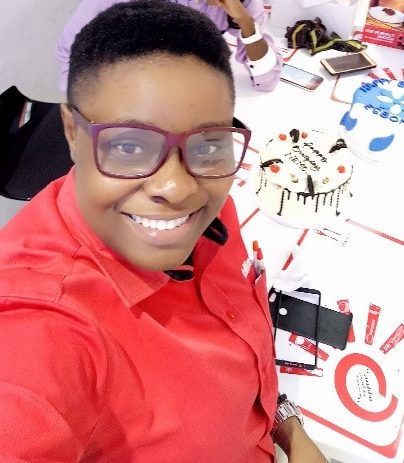 Having a good job is important because it gives you an identity not just a name. It provides financial stability and security. It improves your confidence level when dealing with people and it provides additional perks like training, leave compensations and health cover

Sundry Foods is one of the top Quick Service Restaurant brands in Nigeria by market share. Its restaurants serve popular Nigerian and contemporary dishes presented in a buffet style format in clean, brightly appointed restaurants. Sourcing 90 per cent of their raw material locally, their planned expansion in the form of new stores will also contribute to increased demand for agricultural goods from farmers in Nigeria.

A role model within an informal business sector

The majority of the fast food businesses in Nigeria operate in the informal market, often offering poor working conditions. Sundry Foods is different. The management team, that is purely Nigerian, aims to become a role model in regards of good governance and offering decent jobs. Founder and CEO of Sundry Foods, Ebele Enunwa believes that with Norfund as an investor, the company is better equipped to pursue the next phase of their growth story.

We will be working together to build Nigeria’s premier food company based on the highest levels of systems, food standards and business ethics.

Norfund will be an active owner and expects to add value to Sundry Foods among others by supporting its ongoing work on incorporating the IFC Performance Standards  and becoming a role model on the environmental, social and governance fronts.

The investment in Sundry Foods marks one of Norfund’s first investments in Nigeria. During this journey we will contribute to creating jobs for many Nigerians and support managers, such as Stephanie, who says: 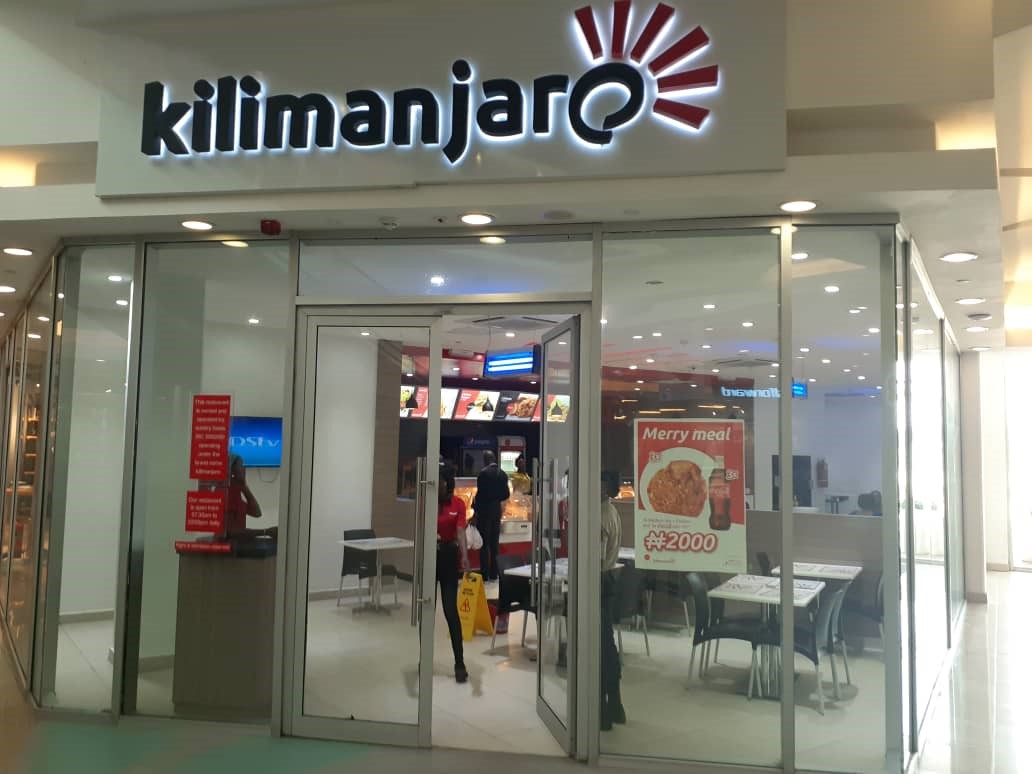 I am eager to continue developing my managerial skills and in the next five years I will be recognized as an expert in restaurant operations. I’ve noticed that one can grow from being a restaurant manager into becoming an Operations Head, and I know I have the capacity to function at such a level 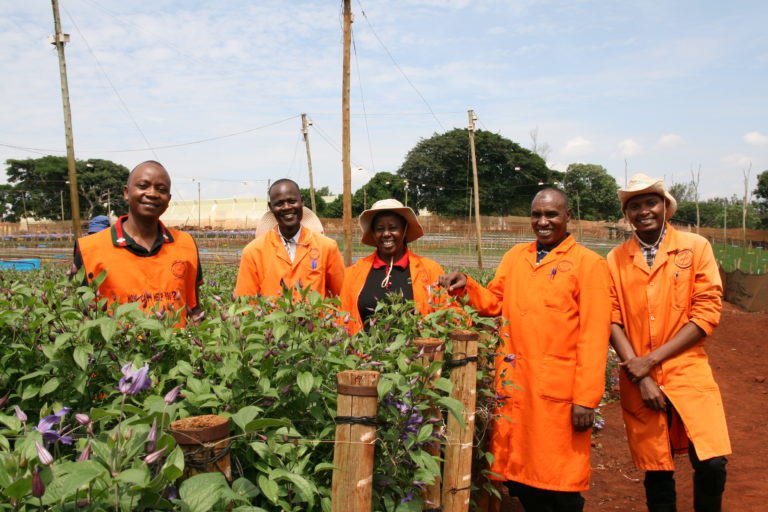