After building SN Power into a leading hydropower actor in developing countries, Norfund agreed in October 2020 to sell the company to the Norwegian energy developer Scatec.

SN Power’s plants produce power equivalent to the electricity consumption of 7 million people and help avoid 3 million tonnes of carbon emissions – each year. At the same time, it is estimated that the investment in SN Power has yielded an annual return (IRR) of 18 percent in NOK (13 percent in USD). 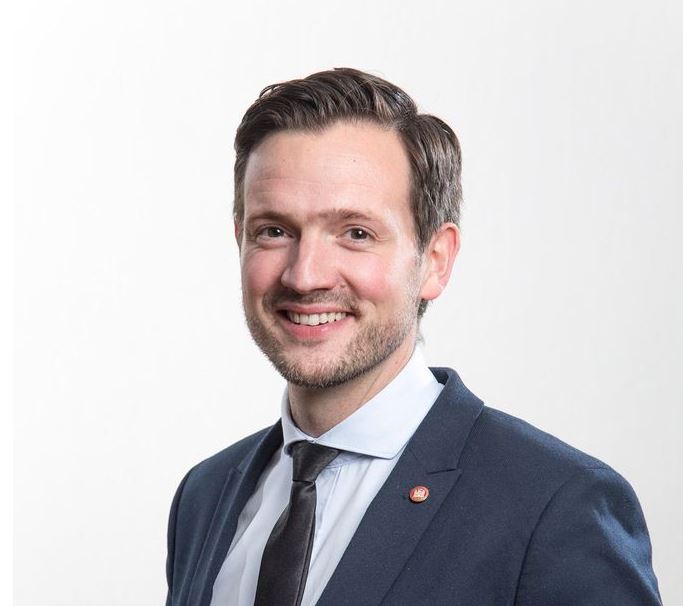 Today, we are witnessing an excellent example of how smart, green and sustainable investments in developing countries can be profitable and thus help with both solving the climate crisis and reducing poverty.

The sale of SN Power to Scatec opens new opportunities for Norfund to reinvest capital in new projects that are crucial to fighting poverty and avoiding carbon emissions.

Settlement and transfer of shares took place in January 2021, and the realised gain – estimated at NOK 6 billion – will be recorded in 2021.  The transaction therefore does not appear in the financial statements for 2020.

The history of SN Power

The history of SN Power goes back to 2002, when Statkraft and Norfund joined forces to invest in hydropower in emerging markets. The goal was to mobilise Norwegian technical hydropower expertise to contribute to economic growth and sustainable development.

As owner of SN Power, Norfund has been instrumental in building a leading hydropower company in developing countries. The company has been one of Norfund’s most important investment platforms in emerging markets, contributing to economic growth and poverty reduction by enabling increased access to renewable, stable energy for businesses in poor countries.

In 2017, Statkraft and Norfund agreed to swap shares in their jointly owned international hydropower assets. In these transactions, Norfund acquired 100 percent ownership of SN Power and increased presence in Africa and Southeast Asia.

In 2019, Norfund initiated a structured sales process of SN Power aimed at international financial and industrial players. On 3 July 2020, Norfund’s Board decided to enter exclusive negotiations with Scatec Solar, and the agreement was signed on 16 October 2020.

With the sale of SN Power all shares and employees in the company were incorporated into Scatec, while Norfund received USD 966 million of the settlement in cash and USD 200 million as a seller credit. SN Power’s facilities in Zambia and Panama remain in Norfund’s hands. The parties will collaborate on SN Power’s projects in Africa, where Norfund retains a 49 percent stake. The transaction was completed on 29 January 2021.

Read about the deal and press realease as of October 2020

Circulating capital to meet the need for new energy investments

Access to renewable energy is crucial for developing countries to grow out of poverty without exacerbating the climate crisis, and the annual gap in financing is huge. By circulating and reinvesting the capital from the sale of SN Power, Norfund can enhance our impact.

As a result of the pandemic, IEA estimates that the number of people living without access to electricity in Africa increased in 2020 for the first time in six years. The economic downturn makes it even more demanding to raise capital for the investments needed to reach the goal of sustainable energy for all (SDG7).

Circulating more capital is a part of Norfund’s strategy for 2019-2022, and the sale of SN Power is a major milestone.

Norfund will now effectively reinvest the proceeds by teaming up with existing and new partners. Because these projects take time to develop, the capital will in effect be ‘put to work’ long before it leaves our accounts.