Access to reliable energy is a prerequisite for development and increasing the supply of electricity has been one of Norfund’s main impact objectives since the fund was established. However, if the energy needs are met by fossil fuels, it will be impossible to stop the climate crisis that will hurt the poorest countries the most.

At this year’s Norfund conference, focusing on climate change, a new analysis was presented that reviewed the total impacts on climate emissions supported by Norfund’s investments in Clean Energy. The results were presented by one Norwegian newspaper under the headline “Norway’s most effective climate measure is completely unknown to most people”.

The analysis concludes that the greenfield renewable plants Norfund has supported contribute to avoiding an estimated 8 million tonnes of CO2 emissions annually. This corresponds to the emissions from all passenger cars and heavy vehicles in Norway, or 1/6th of Norway’s annual emissions.

Meanwhile, Norfund’s investments in renewable energy have had an average annual return since inception of 7% (IRR) in investment currency, or 12% in NOK.

– It is doubtful whether any other Norwegian measure has contributed to a more cost-effective reduction in greenhouse gas emissions, Norfund’s CEO Tellef Thorleifsson, wrote in the Norwegian business newspaper Dagens Næringsliv.

Methodology used to measure the impact

The power projects Norfund has invested in have a total combined capacity of 8,700 MW and are estimated to produce 27 TWh of electricity annually. This is equivalent to the combined electricity consumption of Kenya, Tanzania, Uganda and Ethiopia. A total of 7,090 MW of the capacity financed is generated by renewable sources. Hydro projects account for the largest share of installed capacity (37%), followed by solar (23%) and wind (22%). 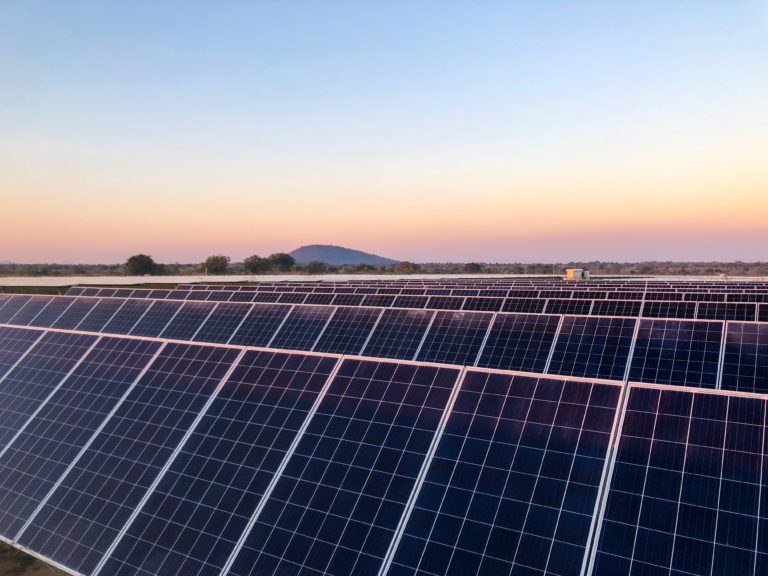 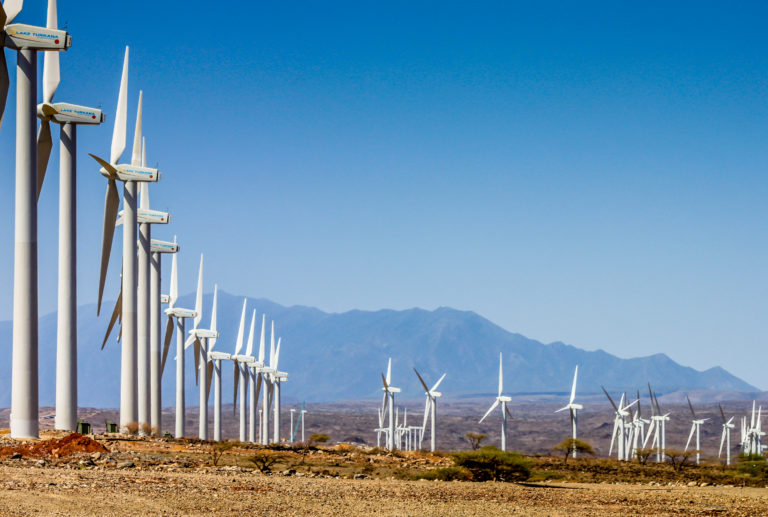 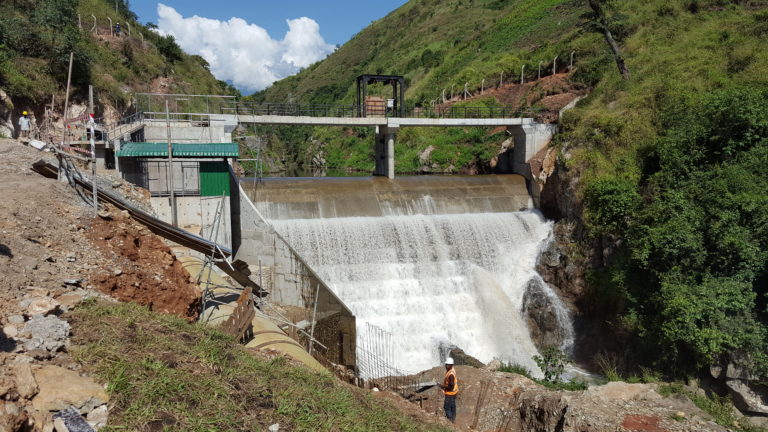 The analysis covers 89 power projects financed since our inception in 1997. Norfund typically participate on the equity side, but also support power projects through debt or intermediaries.

When it comes to greenhouse gas emissions, our impact is made by adding new energy from renewable sources, that replaces energy that would otherwise have be generated by fossil sources. For this analysis we thus decided to look exclusively at the greenfield investments in energy.

We have also included investments that contributed to building new renewable capacity, which we have since exited, but that are still up and running. This gives a better measurement of climate impacts, as the avoided emissions are the same, regardless of who later owns the assets, and a faster recycling of capital for new investments thus undoubtedly has a larger impact on emissions than staying on as a long-term owner of the same investments.

Norfund’s investments have since the fund was established in 1997 supported the installation of a total of 4,700 MW new renewable energy capacity. Of these, 1600 MW have been exited.

To measure the impact on emissions from these investments, we have used the methodology and default emissions factors described in GHG Accounting for Grid Connected Renewable Energy Projects, developed by the International Financial Institutions Technical Working Group on Greenhouse Gas Accounting in July 2019.

The impact analysis covers the total impacts of the power companies we have invested in. Norfund’s investment and non-financial support contribute to these results along with other inputs.

Read more about Norfund’s strategy for investments in clean energy