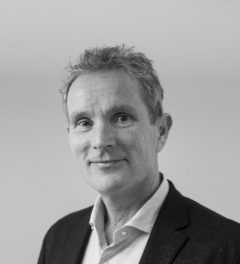 Tellef Thorleifsson has been CEO of Norfund since the autumn of 2018. Prior to Norfund, he was a co-founder and managing partner of Northzone. Thorleifsson was instrumental in building Northzone to become a leading international venture fund. Since inception in 1996 it has raised more than EUR 1.5 billion through 9 funds and invested in more than 130 companies. Thorleifsson is also a co-founder of the Voxtra Foundation which has been making targeted investments and grants within agribusiness in East Africa. Thorleifsson has had several directorships.